Do you wanna use Node.js but don’t know which framework that suits your needs ?

well, this page has all available frameworks known today categorized by:

So, this is all you need to start choosing the framework that suits your needs, good luck.

Tip: look for how many github stars the framework has got, it shows you how much it is trusted by people like you 😉 , which brings us to the incredible record by Meteor which is 22,337 stars till now!! 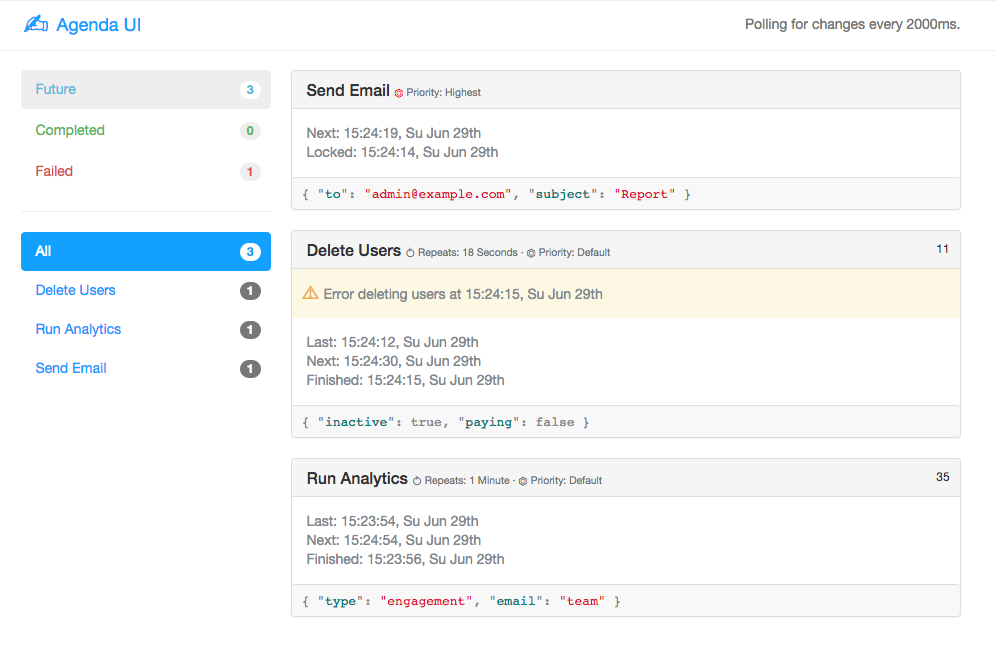